Is it really for the greater good? 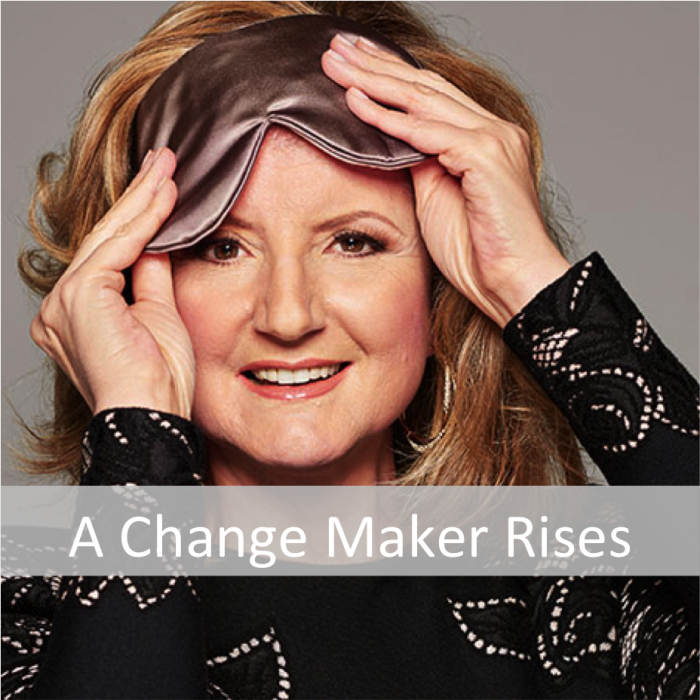 Arianna Huffington has been on our radar for a while.  She really made her mark in 2005 co-founding the Huffington Post.  The news medium aggressively rose to become one of America’s most visited websites.  It arguably created a new wave of opinion blogging, online journalism, and a balancing act for news.  Huffington created an empire and led by example.

The sweat, tears and hard work came at a significant price – her health.  While ending up with a crushed jaw on the floor of her office was the wake up call for Huffington to begin to prioritise her health, for the rest of us it was much more than that.  Huffington began a global movement in the corporate world, where championing the ‘most sleep deprived, long working hours, and unhealthy’ was no longer the way of the future.

Enter an era of cautiously optimistic workers who are hopeful that this will be the years of transition from our unsustainable way of working, to an environment where we Thrive.  Huffington’s new venture – Thrive Global – provides just this.  Some may say she just wanted more sleep.  Others may think she couldn’t handle it at the top.  I believe she knew that NOT giving it her full and undivided attention would be an injustice.  And that is why she quit Huffington Post.

Huffington said “We’re at this moment of transition, this real culture shift where we don’t have to work and live the way we’ve doing it.  I feel like I can make a real contribution here by helping people change behavior, giving them micro-steps to make that easy.”

This philosophy was one of the catalysts for Energy|Body|Mind’s foundation.  If we’re really going to make this transition, corporate culture need feet on the ground to implement this.  Huffington has the resources and the power to make this change, and we are here to enact, empower and generate this change globally.  Are you ready to join the revolution?

Are you willing to become a Change Maker?

How Much Do You Drink?