How Much Broccoli Does It Take to Fix a Relationship? 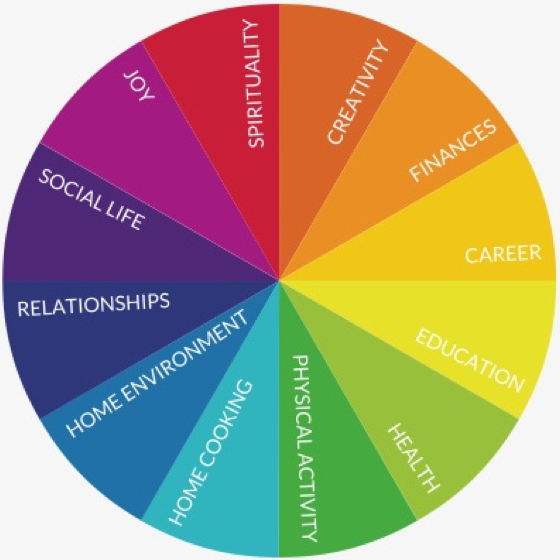 As a health coach, we distinguish between two types of food groups before starting any coaching with a client. Secondary foods are those elements on the plate; the nutrition required by our bodies for energy. Primary foods are everything else OFF the plate covering exercise, career, finance and spirituality. You may (or may not) be surprised to know that the latter is far more important than the former.

While I learnt over 100 different dietary theories in my studies to be able to adapt to individual needs, it is the coaching of primary foods that is most transformational.  We’ve come to learn that no amount of broccoli can fix a broken relationship, dissatisfying career, or a lack of physical activity.

Clients come to me with three main problems: “I need to lose weight”, “I’m really stressed out”, and/or “I need more energy”. Changes to their nutrition will certainly help these fields, and this is where coaching will often begin. However, it is more often than not an imbalance from one of their primary food areas that is causing these issues.

Take for example my client Claire*. Claire initially came to me because she wanted to lose some ‘holiday weight’ that she’d gained over the summer. Claire had certainly accumulated some unhealthy eating habits that we spent some time ‘crowding out’ with healthier options.

For instance, instead of consuming 4 cups of coffee throughout her workday, sending her Sympathetic Nervous System into overdrive and shooting cortisol (the stress hormone!) into a high, we initially replaced 2 of those cups for a herbal tea.  Preventing prolonged periods in the “Red Zone” meant Claire was able to properly digest her food, and thus was able to lose some of the weight.

Now that Claire could more easily digest her food, we looked at her finances. Claire is in a high paying job, but had over $6,000 in credit card debts that were growing – instead of shrinking – due to the interest she was paying. This was causing her considerable stress, which when heightened with the caffeine, can be a major contributor to weight gain. We worked together on a budget, and her relationship towards money, and now she has paid off half her debt AND has lost over 6kg.

Would cutting down on Claire’s caffeine intake alone been a cause for a 6kg weight loss? Probably not. So Claire is a great example of how primary foods were having a massive impact on her body and we needed to look beyond her plate to rectify the damage.

Claire is not alone in her quest for good health, nor is she alone in having one (or more!) of her primary foods imbalanced. 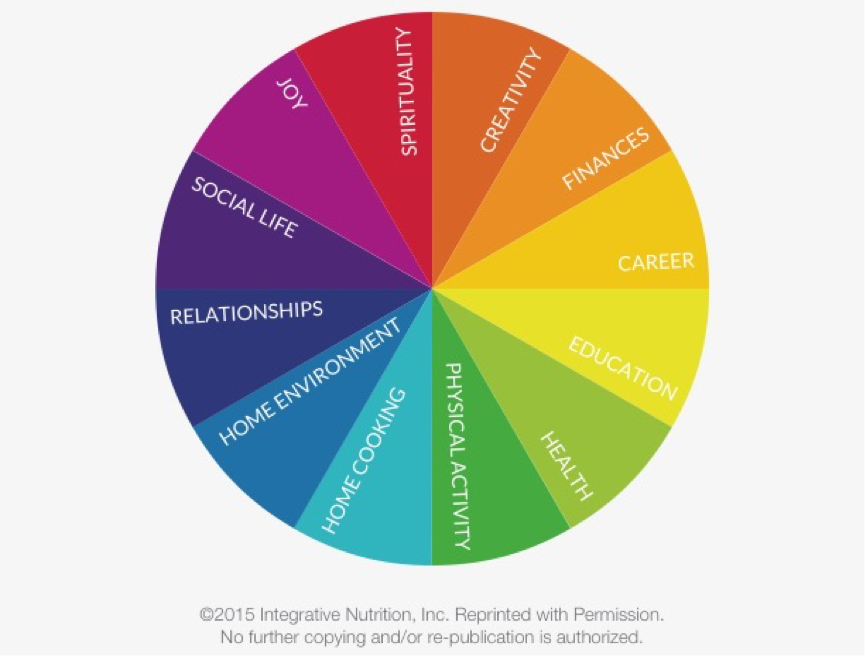 That’s now your roadmap for your next adventure.  Take just ONE of those areas, and write down three action steps that you can take this month to boost that area.

When you feel ready, take the test again and see what pops up next for an area that you need to work on.

You’ve just been virtually health coached! How did you go?

Want to learn more about your Primary foods? Email me at enquiries.angelaromero.com.au!

The Planners vs. The Free Spirit